Do you recognize yourself in these photos?

Do you recognize yourself in these pictures submitted by Susie Weeks?  She is looking to reconnect with friends from 1959-1960.  If you are in these photos, please email SinceSchutz@gmail.com so we can get you in contact with Susie! 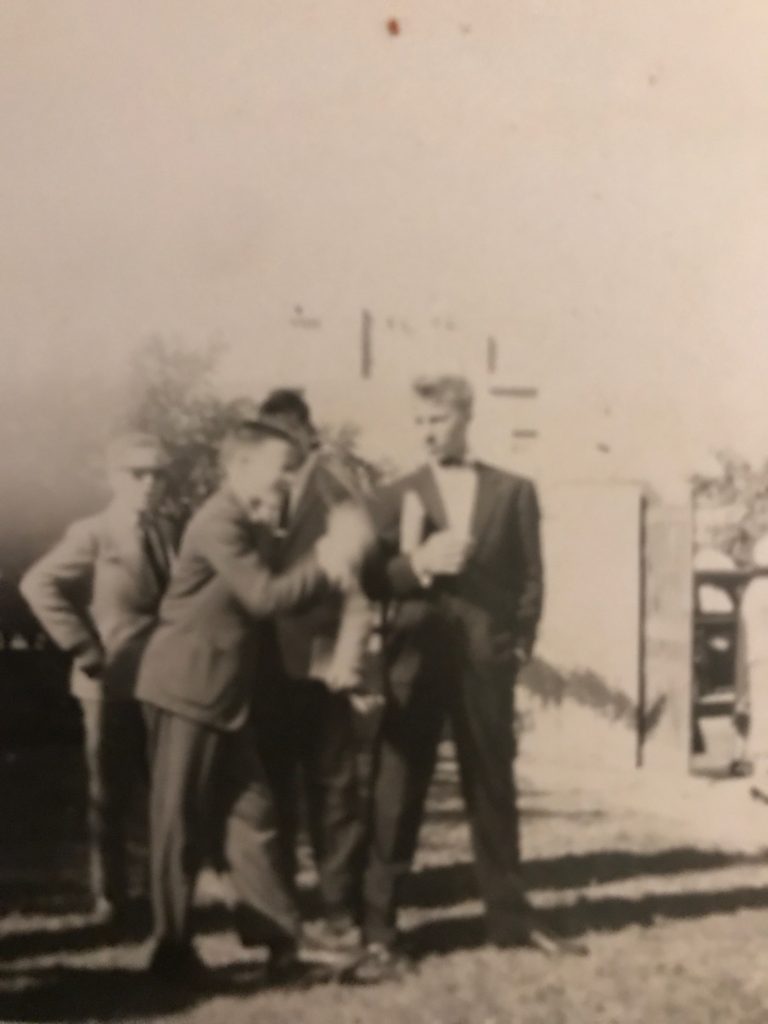 The first pic is so out of focus or old that my id can’t be 100% but I think that I’m the blondie gangsta stance on the right. The guy on the left front could be Joe Roode and the tall, dark haired, face hidden in the back might be Glenn Jamieson. I’m probably the kid back row right with the poor squat form in PE class. That photo must have been taken in Schutz’s Assiut days – Lee La Font

Brings it all back! Here’s who I see: First picture in Alexandria. We are dressed in suits and ties, carrying books (?Bibles). Lee Lafont on the left is carrying his under his right arm. I’m next, face obscured, with mine in my left hand. I don’t recognize the third fellow in the rear with dark glasses on (?Eero Kaprio perhaps). In front, and moving, appears to be Joe Roode, making it probably Fall of 1960. – W. Glenn Jamison 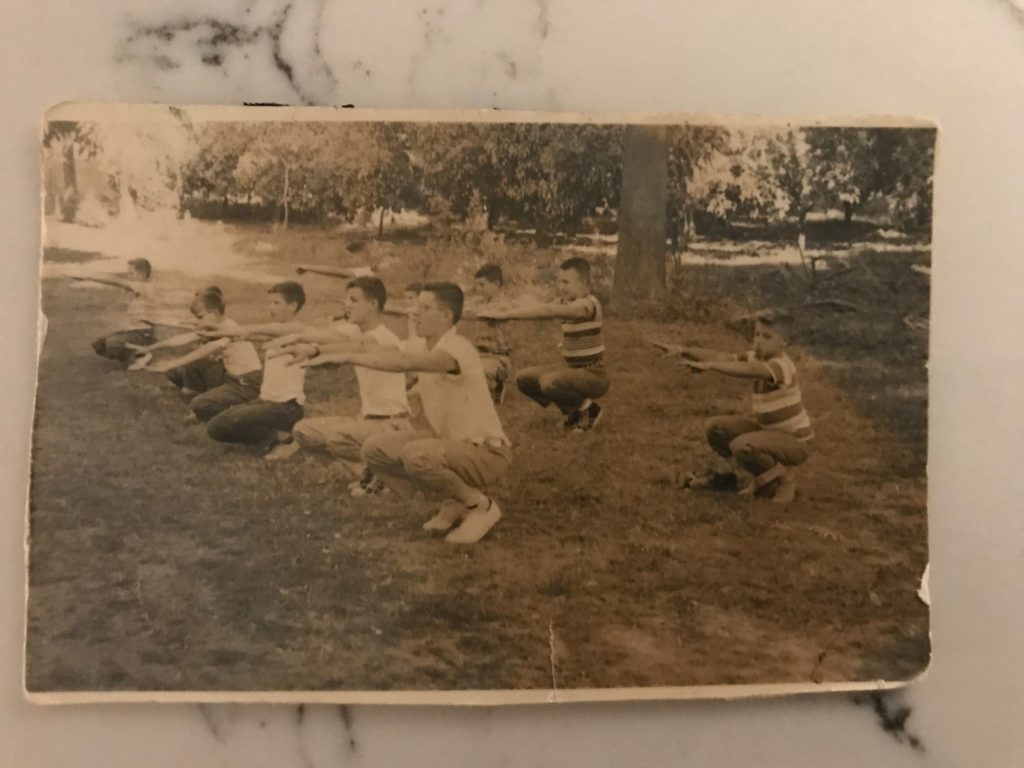 In the middle picture, the row to the far right, I think the first boy, closest to the camera, is my brother, David. Because the location looks like Assiut, the picture is from Spring 1956 or earlier. (Didn’t the school move to Alexandria after that?) The boy next to David might be Ed Pollock? Next to him perhaps Frank Watkins, then one of the McClanahan boys? In the row to the left, the first boy appears left-handed (watch on right wrist) and might be the one who drew cars and other things so impressively (Bill …?). Next to him, Charles Watkins? Then another McClanahan boy? I don’t recognize the last three boys. Could one of them be Kenny Cook? – Rebecca Ammon

The second picture is from Assiut, probably the Fall of 1955. In the front row, right to left, I see Charles Watkins, Bill McGill, Paul McClanahan (?), myself (tipping forward), then an obscured figure (probably Gib McGill), and on the far end, David Webb. Back row: Lee Lafont, Ed Pollock, Frank Watkins, Kim McGill, and at the end David Ammon. (His face is faint and blends with the background – find the hair first.) – W. Glenn Jamison 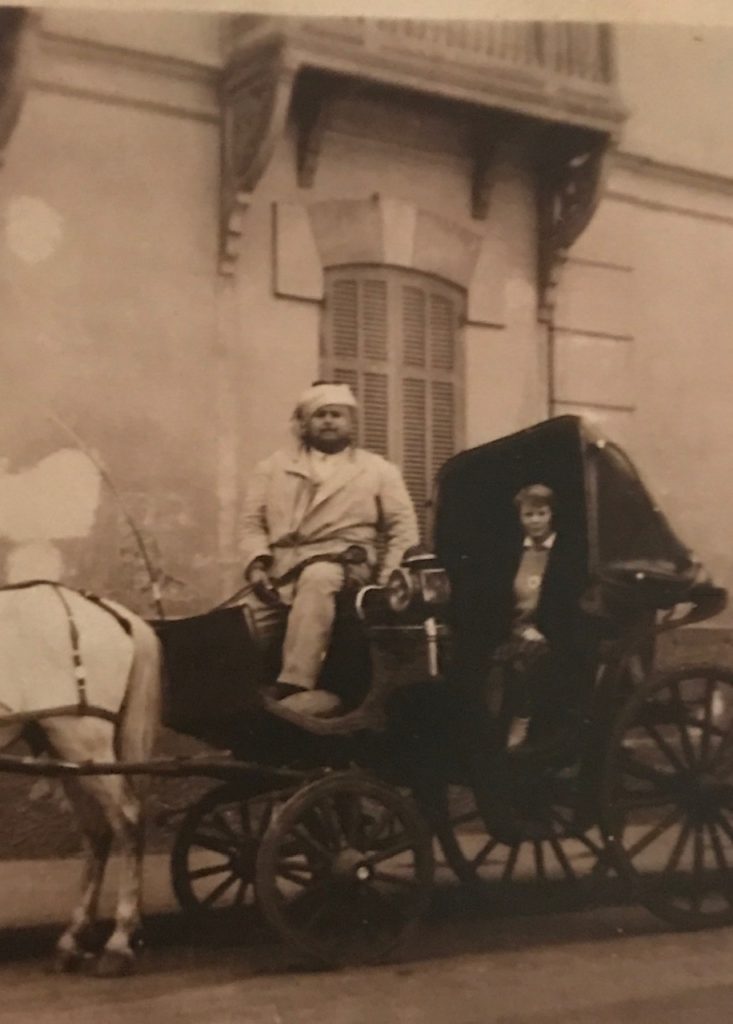 For the third picture, ask alumni from the classes 1962-1965. The woman might have taught in the 1950’s at Schutz/Assiut, the PMI Girls School/Assiut, or have been a nurse at the hospital there. Hope this helps! – Rebecca Ammon

The girl in the third looks like Margie Roy, but not sure. – W. Glenn Jamison