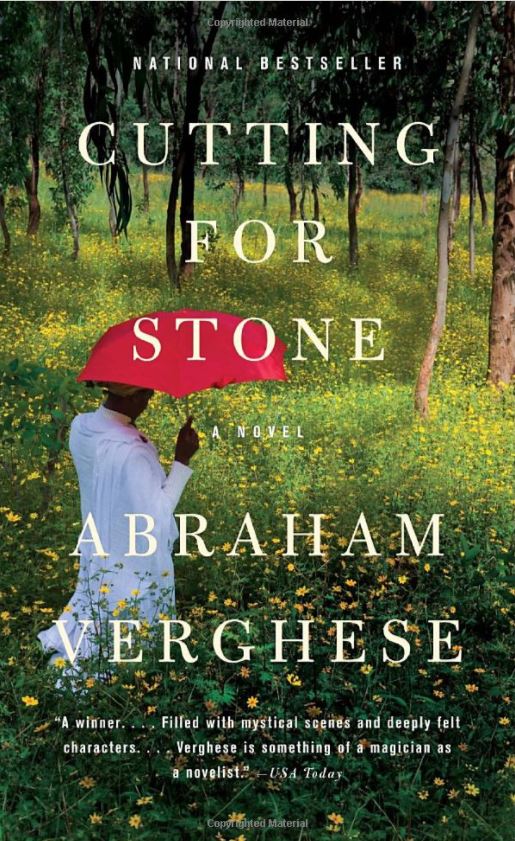 The book club participants liked the idea of having another book for an online discussion. For the next 6 months, that book will be Cutting for Stone by Abraham Verghese. Many of us have read the book, but it's worth a revisit if you've read it, or at least keeping in touch as you might want to contribute as we delve into the book's themes

JOIN IN ON THE DISCUSSION FOR "CUTTING FOR STONE"